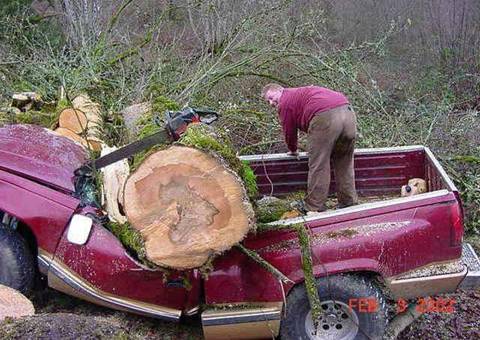 Life is tough, but it is tougher when you are stupid.

Helping people be smarter makes the world a better place. It really is that simple.

I’m a business guy – but I love THIS business because when we do well something good happens in the world. Except of course when we are being idiots.

Scott Adams has his own unique take on this:

…at any given moment, the majority of resources in a capitalist system are being pushed over a cliff by morons. This fascinates me. And it’s clearly the reason that humans rule the earth. We found a system to harness the power of stupid.

In the animal kingdom, being a moron is nothing but bad. A moron lion, for example, who can’t catch anything to eat, is adding nothing to the lion economy. But a moron human who starts a business selling garlic flavored mittens is stimulating the economy right up until the point of going out of business.

My point is that I hope the monkeys that already know how to use sticks for tools don’t start using leaves for money. If that happens, we’re screwed.